History???????????????????:????????? ?????????In 1970, a group calling themselves Mission Possible initiated a street feeding program in downtown Atlanta. The feeding program grew and other outreach efforts were added. After many years of working with the city?s neediest individuals and families, the Mission incorporated its outreach programs in 1997 as a non-profit organization called CITY OF REFUGE. In 2003 the organization received by donation its present facility, an eight acre tract on Joseph E. Boone Blvd. (formerly Simpson Rd.) in the heart of Atlanta?s most challenging neighborhood. Included in the donation were two warehouse buildings with a total of 210,000 square feet of space.????

Find out more at: www.cityofrefugeinc.com???? 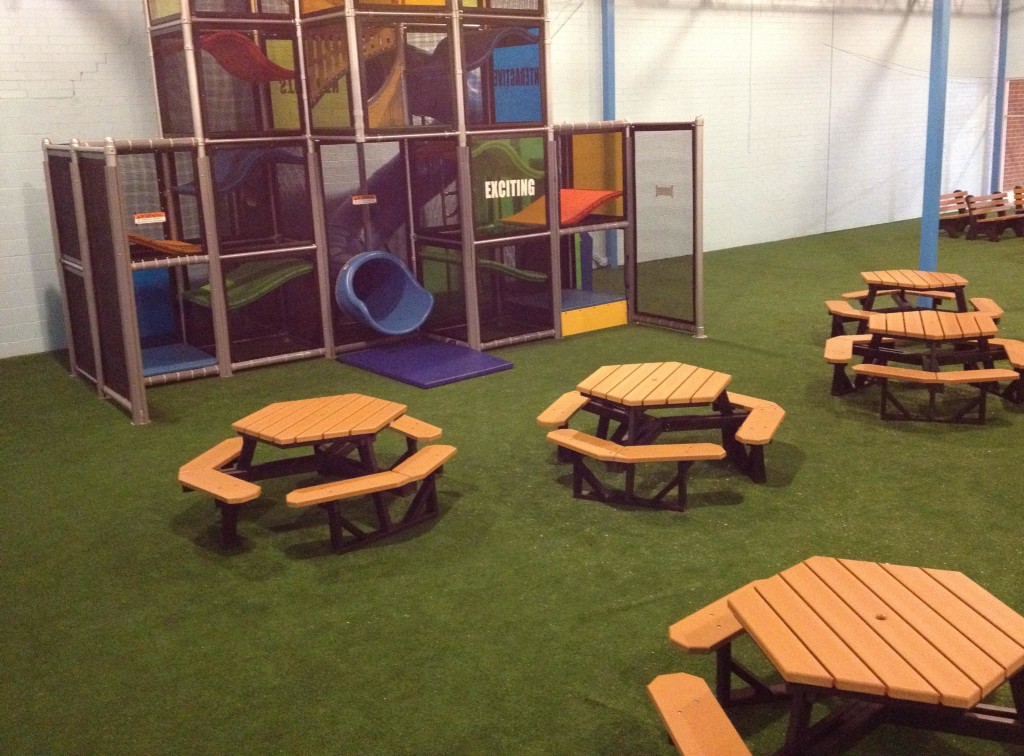 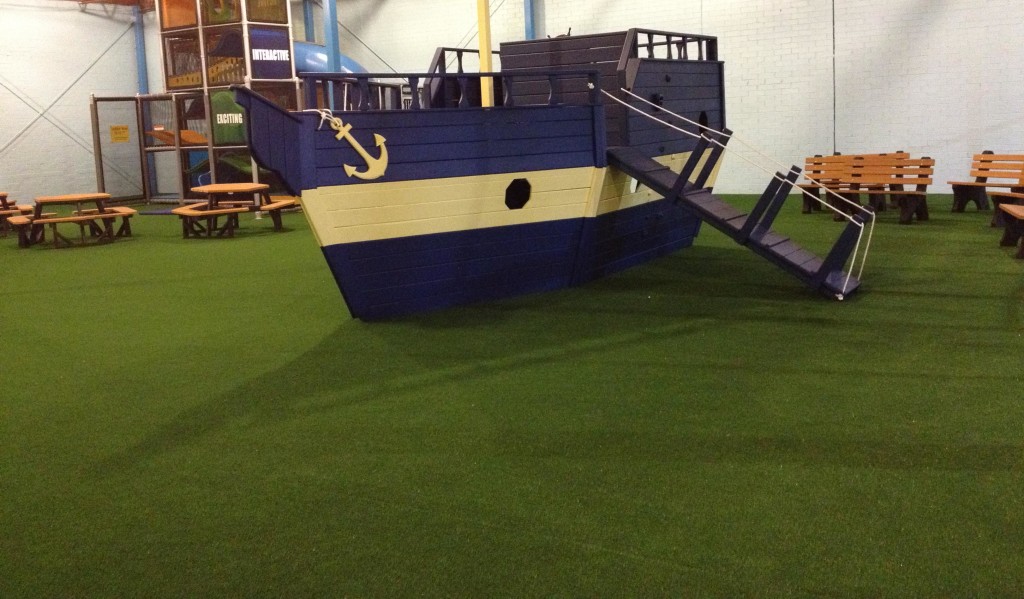 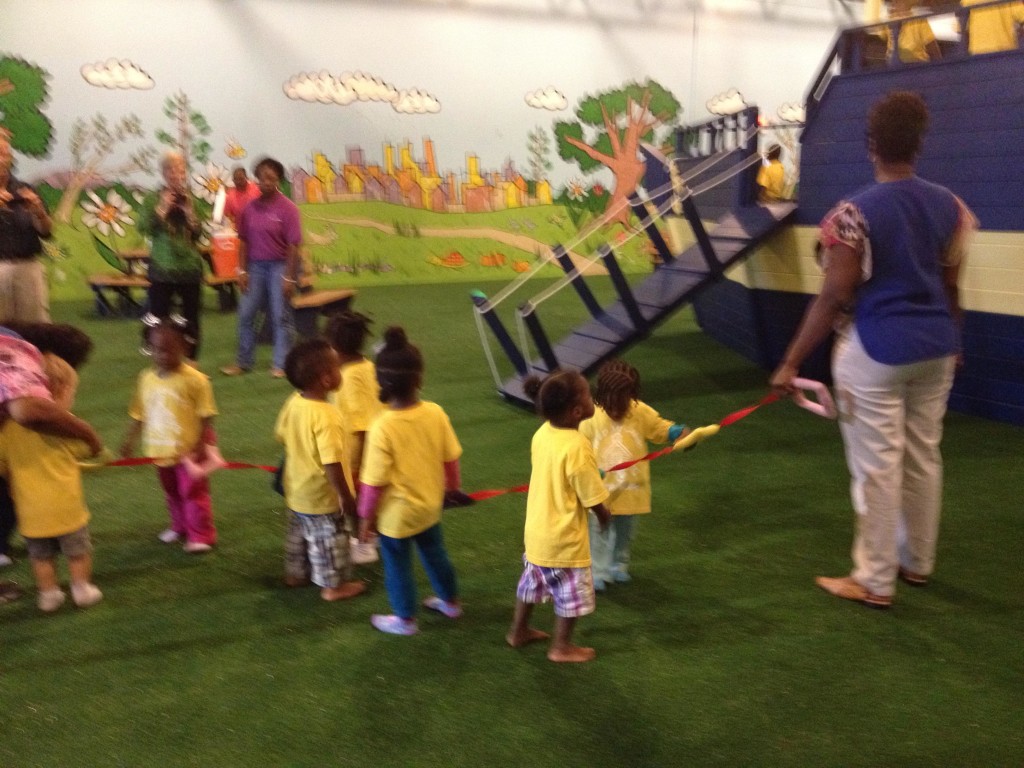