Synthetic Turf Over the Years in Baseball’s Postseason

With the Major League Baseball Playoffs set to begin tonight in Kansas City, STI is here to provide a few fun facts about synthetic turf  over the years in baseball’s postseason 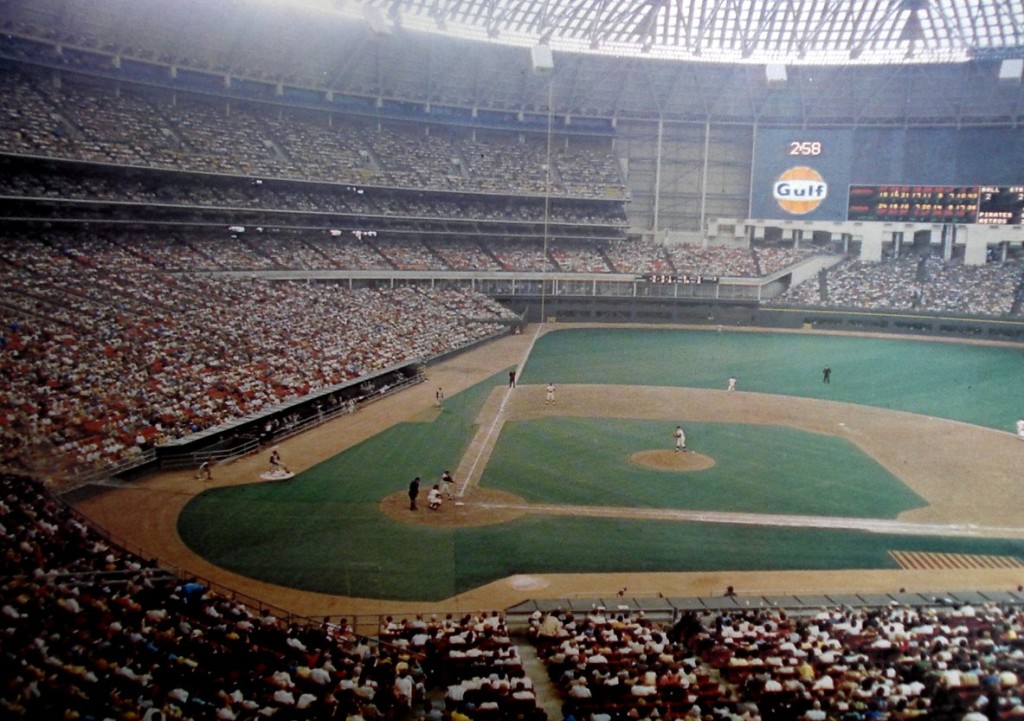 It’s one of our favorite times of the year, when the weather is cooling off, the leaves are starting to turn colors, football season is in full swing, and of course the playoffs begin in Major League Baseball.  So to commemorate this year’s postseason, which begins tonight in Kansas City as the Royals host the Oakland A’s, we thought it would be nice to pass on a few fun facts about the long history of synthetic turf over the years in baseball’s postseason.

Hopefully your favorite team is in this postseason.  Even if there is no synthetic turf this year, it’s going to be fun to watch the 2014 Major League Baseball Playoffs.